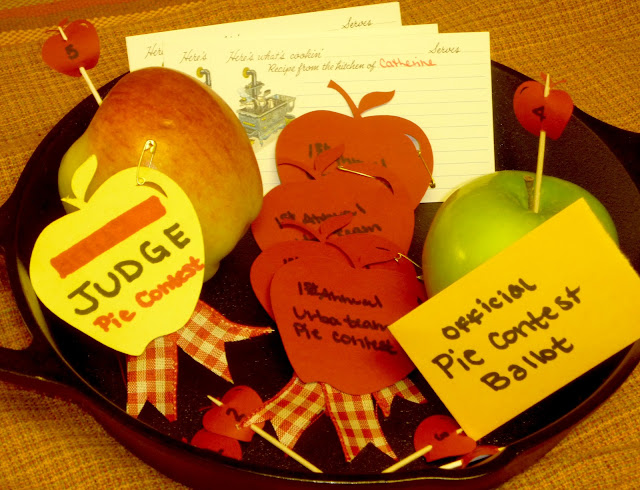 'Tis once again the season for all things apple and I'm going to show you how to throw a pie party! Since we all missed the Lincoln Square Apple Fest this weekend, I decided to host a little pie contest with my co-workers. Pie contests are great because they not only a yield a vast variety of pies but also a vast quantity of pies. We ended up with four full-sized apple pies, and it was the grandest day of our lives. The competition was a very dignified affair and I'm certain nobody's feelings were hurt, except for our drop-out who was given the honorary"Flakiest Pie" award. I made a little kit from paper cut-outs and toothpicks. I also provided everyone with recipe cards to write out their secrets. The fact that we all wore cardigans was purely an autumnal coincidence.

The Contestants Show Their Pies 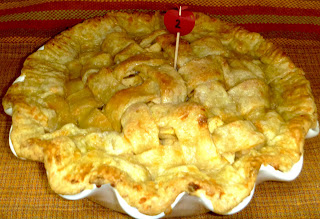 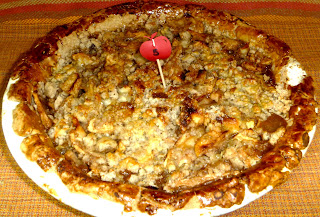 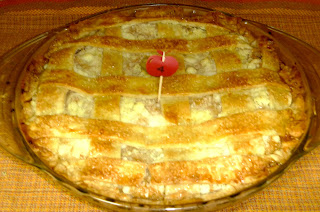 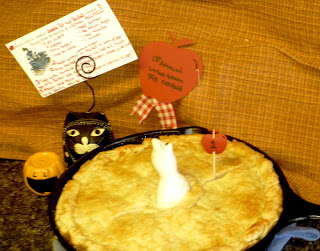 On the day of the contest we found ourselves without a judge. We improvised by pulling a kid in off the street to decide. (This actually happened.) 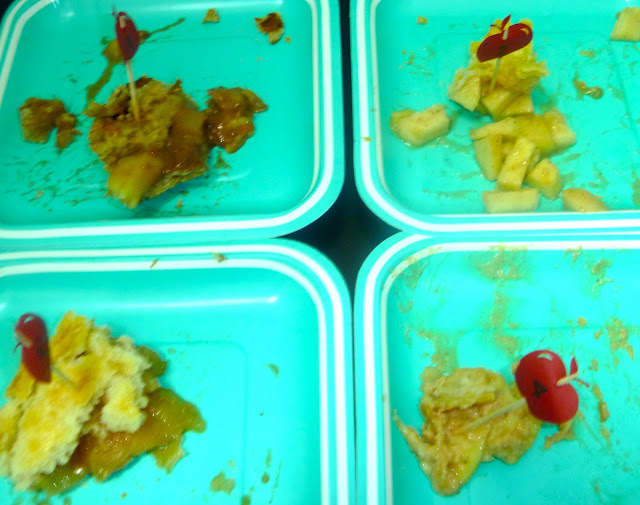 In a confectionary contest, nobody should leave feeling like a loser, it's not like a beauty pageant or anything. I invented enough superlatives so that everyone could experience winning something. 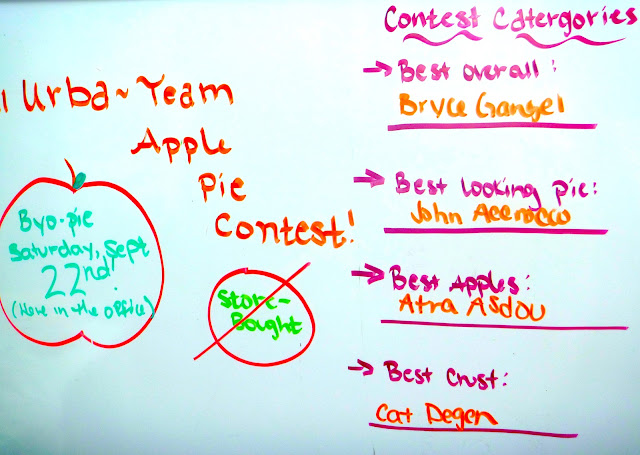 A pat on the back and a homemade participation ribbon. 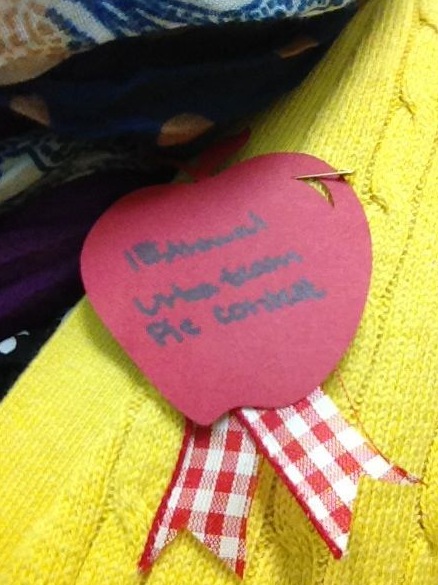 Stayed tuned as I'll be showing you how to make my award winning apple pie ...