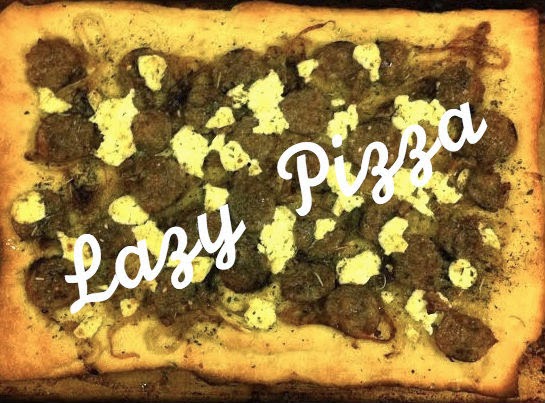 If there's any guaranteed way to lure people to your apartment, it's pizza, or at least the offer of pizza. In my day, pizza 'n pop was the surest way to get people to join your after school club. Fat JJ would basically attend anything so long as pizza n' pop were billed on florescent half-sheets.

I hate working with yeast as much as anybody else. After several failed attempts, I've completely given up. I tip my hat to anyone who can make bread without a machine, or make pizza dough that actually works. Instead, I buy my pizza dough - because this is America and we pay for what we don't feel like doing ourselves. The good people at Trader Joe's do a really great job making dough at a reasonable price. To me, the selling point of pizza isn't the dough but rather, the toppings - meat. 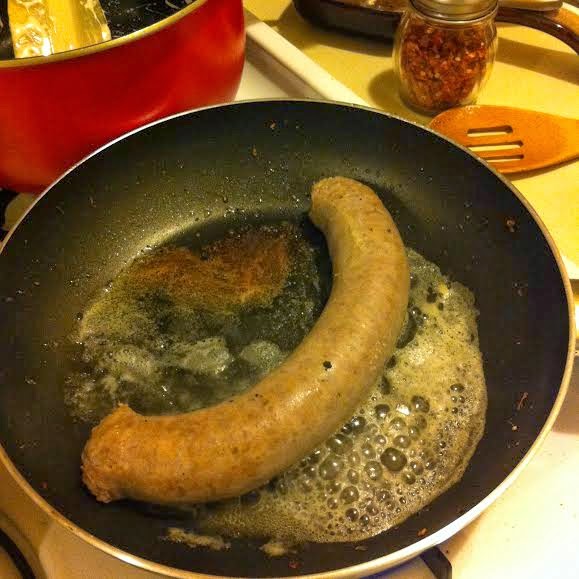 Chances are, if we've ever slept together I've made you this pizza. It's sort of a variation on something I had once at Taverna 750. If it weren't on a bed of carbs it would almost be healthy. If you like a spicy meata'ball this is up your alley. In lieu of a traditional pizza sauce, you use the pesto-like-byproduct of the caramelized onions. As you're soon to find out, caramelizing onions is very simple. If you're making this for an apartment date, be advised, you'll both be smelly and/or gassy afterward. Use that tip as you see fit. 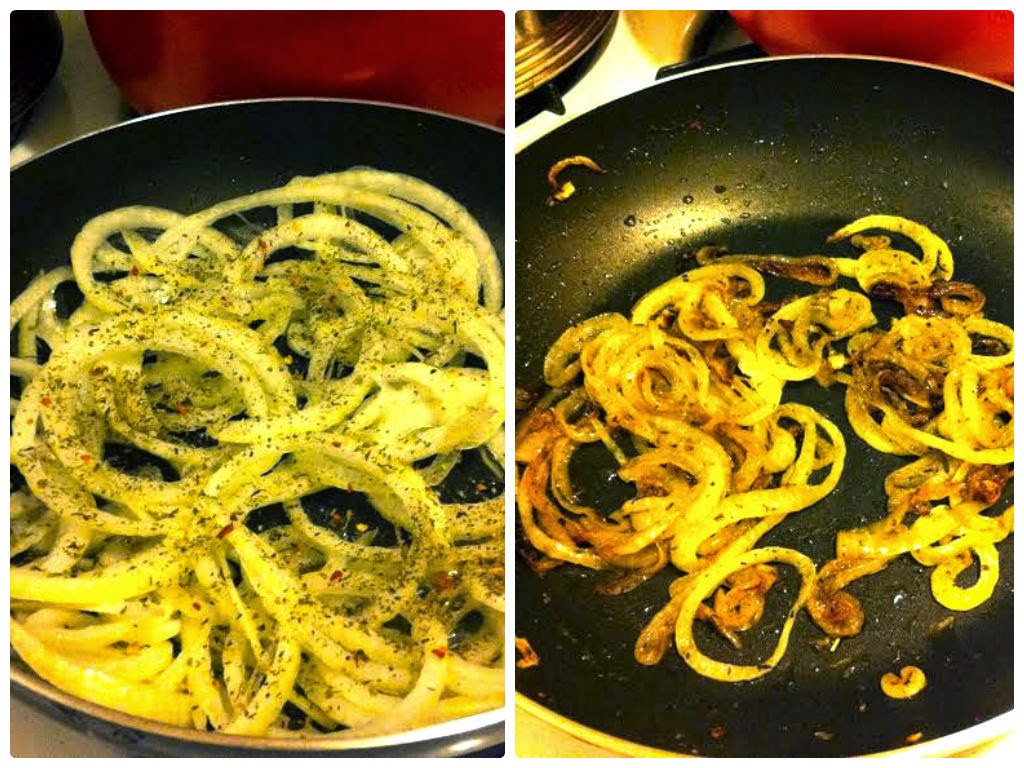 Step 1: Heat 2 tbsp olive oil in a skillet. Toss in thinly sliced onions with some herbs and let simmer on low heat for about twenty minutes, or until flaccid. Afterward, sprinkle onions with sugar and let simmer about ten more minutes. Boom, caramelized.

Step 2: Cook your fat Italian sausage in a pool of water in a skillet until the outside looks done. Once your meat is cool enough to handle, slice it thin.

Step 3: Stretch your lazy dough onto an oiled baking sheet. Rub a little oil on top of the crust and season with herbs. 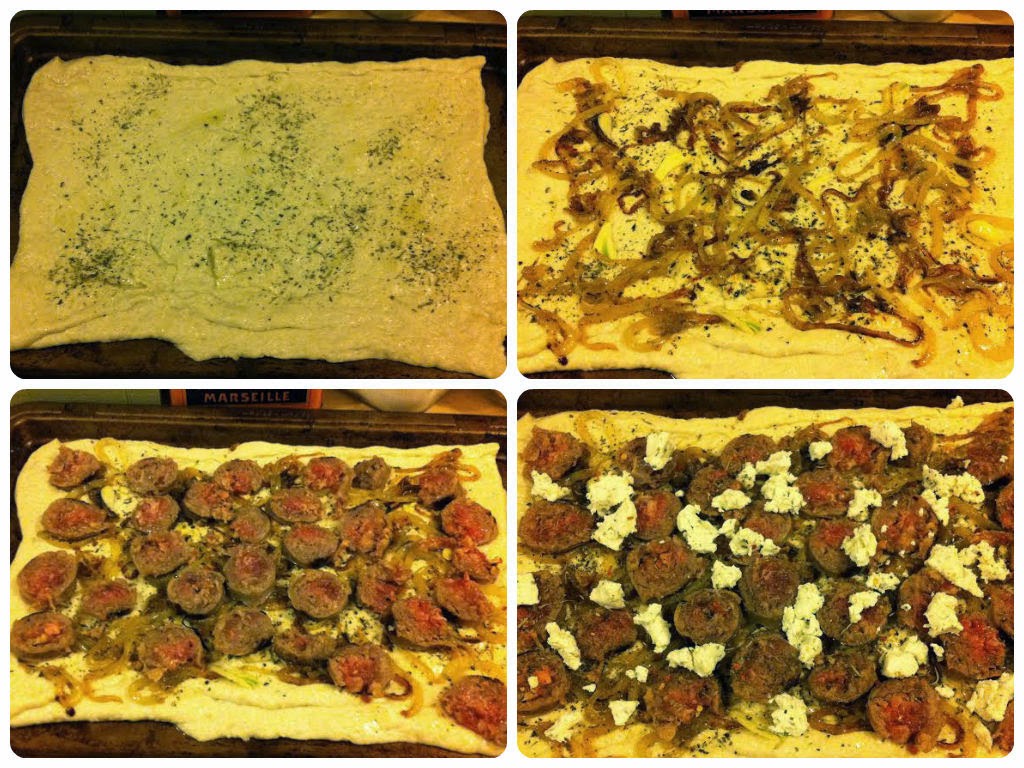 Step 4: Set your oven to 425 and start assembling. A.) Spread your onions on dough. B.) Top with meat. C.) Top with flecks of goat cheese. Bake pizza for about 15 minutes or until meat is no longer pink.

Pairs well with any Red Box movie, but nothing too serious or graphic. And no fucking super action comic book shit.
Posted by John J. Accrocco at 3:27 PM