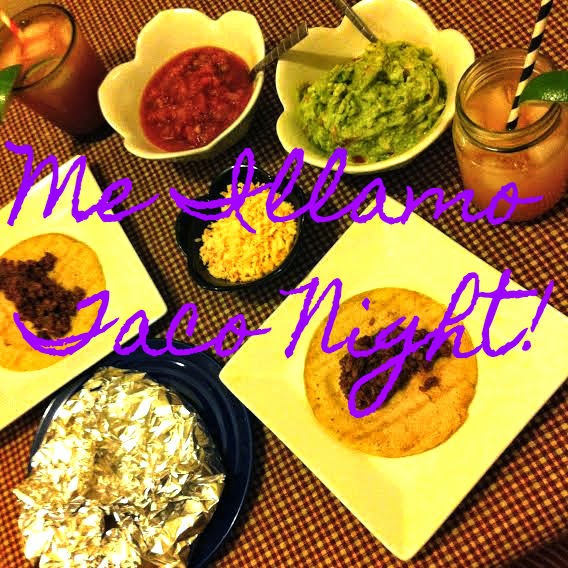 If there's anything more exciting than Taco Night, I haven't experienced it. With Cinco De May-bro coming up, I figured this would be an appropriate post. Until a few days ago, I didn't realize this was something people actually celebrate. Tacos, like doughnuts, pie, and bacon, are a big deal in Chicago right now. On any night of the week you can pick from a number of vintage-inspired restaurants for an overpriced taco, as long as you don't mind a wait. It's usually worth the line, assuming you can withstand the seemingly requisite pretense of trendy taquerias.

As a lifelong Midwesterner, my idea of Taco Night is a little more casual. Shirts are optional for this eat-with-your-hands dinner. If you don't have an unidentifiable orange-ish grease dripping down your arm, you're not doing it right. Taco Night is definitely a lazy mom dinner. "Serve yourselves kids, Mama's drinkin' - and don't get anything on the god damned couch!" A real Midwestern Mom might even just plop some taco meat into a snack-sized bag of Fritos and serve you a walking taco, if you haven't tried this I suggest you do so immediately. 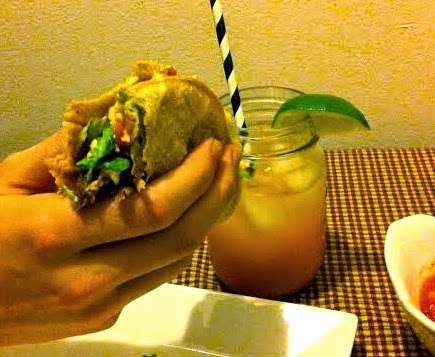 As previously stated, Taco Night is about ease and convenience. You might argue that making guac from scratch is too laborious a task for lazy-mom cooking, You're absolutely right. To save yourself toil, you can buy guac, because this America. 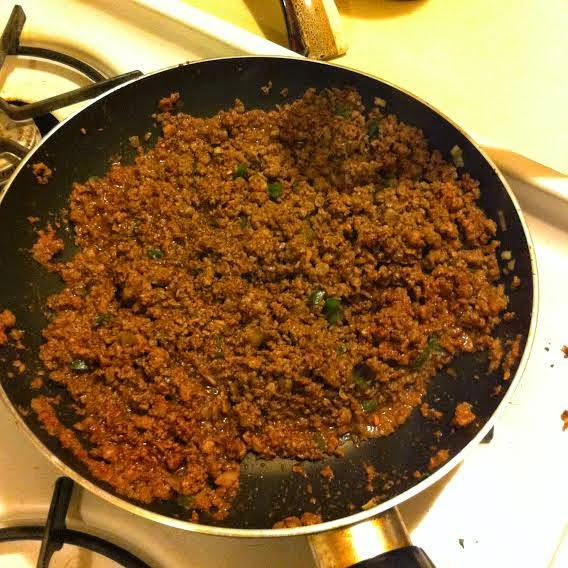 Step 2: Cook other half of the diced onion with another diced jalepeno in a pan until tender. Add meat to pan and cook until done. Toss in cumin, chili powder with salt and pepper. Season to taste. Splash some water and lime juice in too. Cook another 5 minutes.

Step 3: Wrap tortillas in foil and warm in the oven at 375 for about 15 minutes. 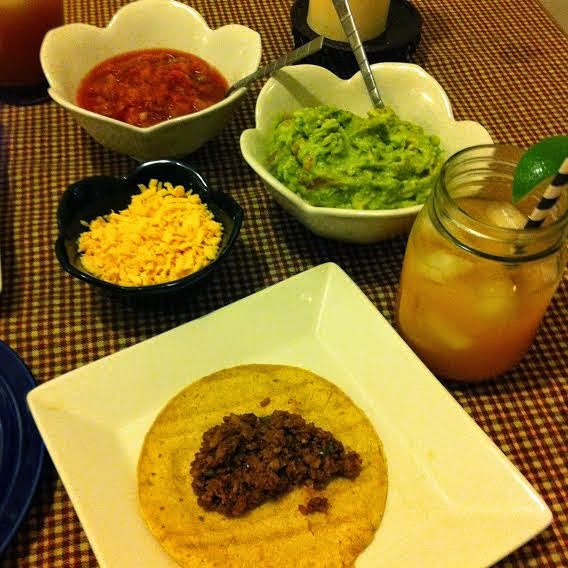 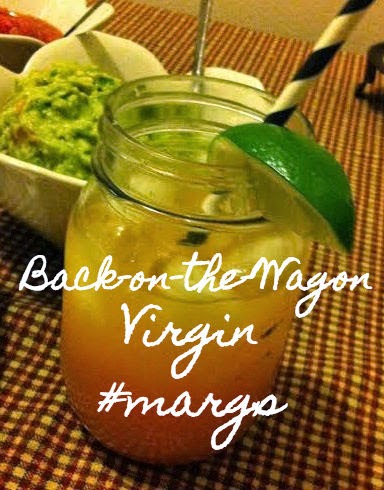 Because your ass has a problem. Whether trying to cut calories before beach season, or wearing an ankle bracelet, you may find yourself unable to consume alcohol. Not to worry ProblemGirl, there is a delicious but less satisfying alternative!