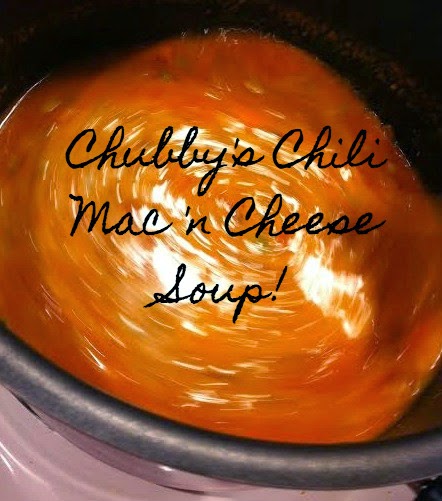 As winter squeezes out the last drops of our souls, don't be too hasty putting that CrockPot away. Yeah, thanks assholes who wore sandals and shorts on the one day it was 60 degrees - the hellish snowstorm this week was probably your fault.

I've become the cranky old lady I was destined to be. I collect kitty cat knick-knacks, wear socks to bed and if the mood strikes me, I might yell at a bank teller. Oh, and I eat lots of soups. It's like a hot salad.  There's really nothing better on a chilly spring day than coming home to a warm bowl of mush. Soups are also good for feeding big groups of people with limited supplies. I've been known to throw together a soup with little more than chicken bouillon and expired celery. Don't believe me? Ask the dishes. 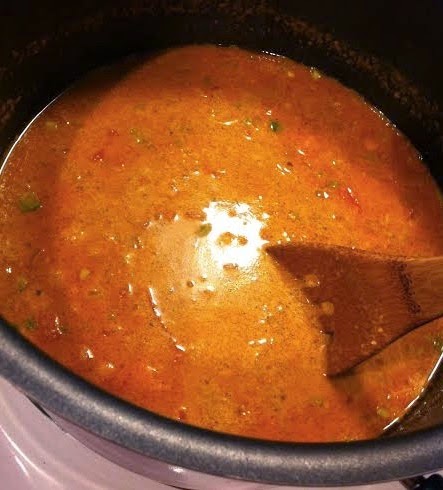 As mentioned before, it's still god damned winter in the Midwest. No need to worry about your "beach bod" because it'll still be another six months before anyone will see it, maybe longer if you're single. So, I say fuck it - eat cheesy chili macaroni soup. Yeah, I'll acknowledge that it looks vile, but looks can be deceiving. I look practically straight after all.

My least favorite job of my entire life was working at The Goddess & Grocer when I was in college. The food was gross and the boss was a real bitch. The only thing I did like was this Chili Mac 'n Cheese soup that took me literally years to recreate. I've had nothing but terrible experiences trying to make this at home, but I think I finally cracked this recipe. I know the restaurant recipe used a frightening amount of Velveeta, which is strictly banned in my kitchen.

I think as long as you don't eat this once a week (like I used to) it probably wont kill you, but what do I know? I'm not a doctor. Eat at your own risk. 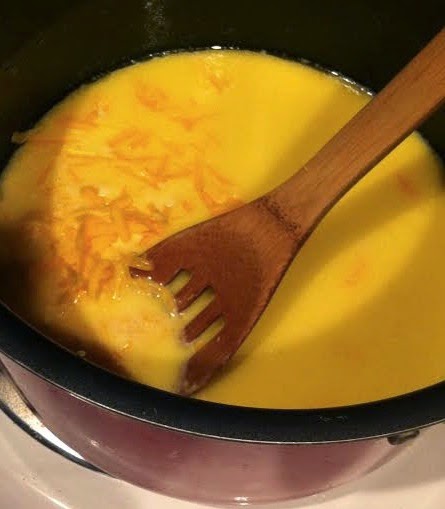 Step 1: Make a cheese rue by melting a stick of butter with cream and milk. As the dairy gets hot add cheese and stir until smooth. 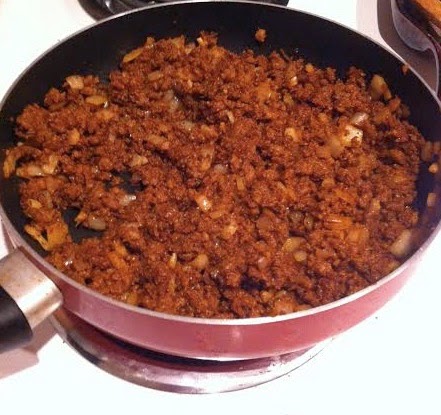 Step 2: In a skillet, heat onion in oil until tender. Add turkey and seasonings. Heat until thoroughly cooked. 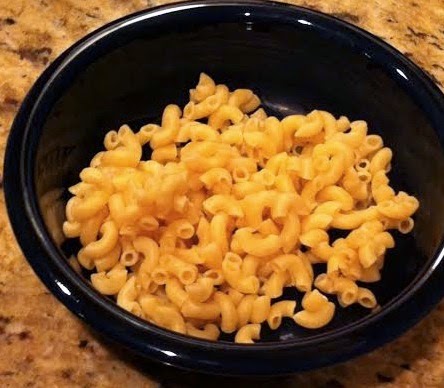 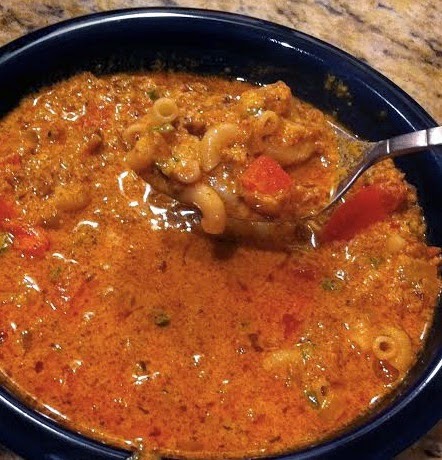