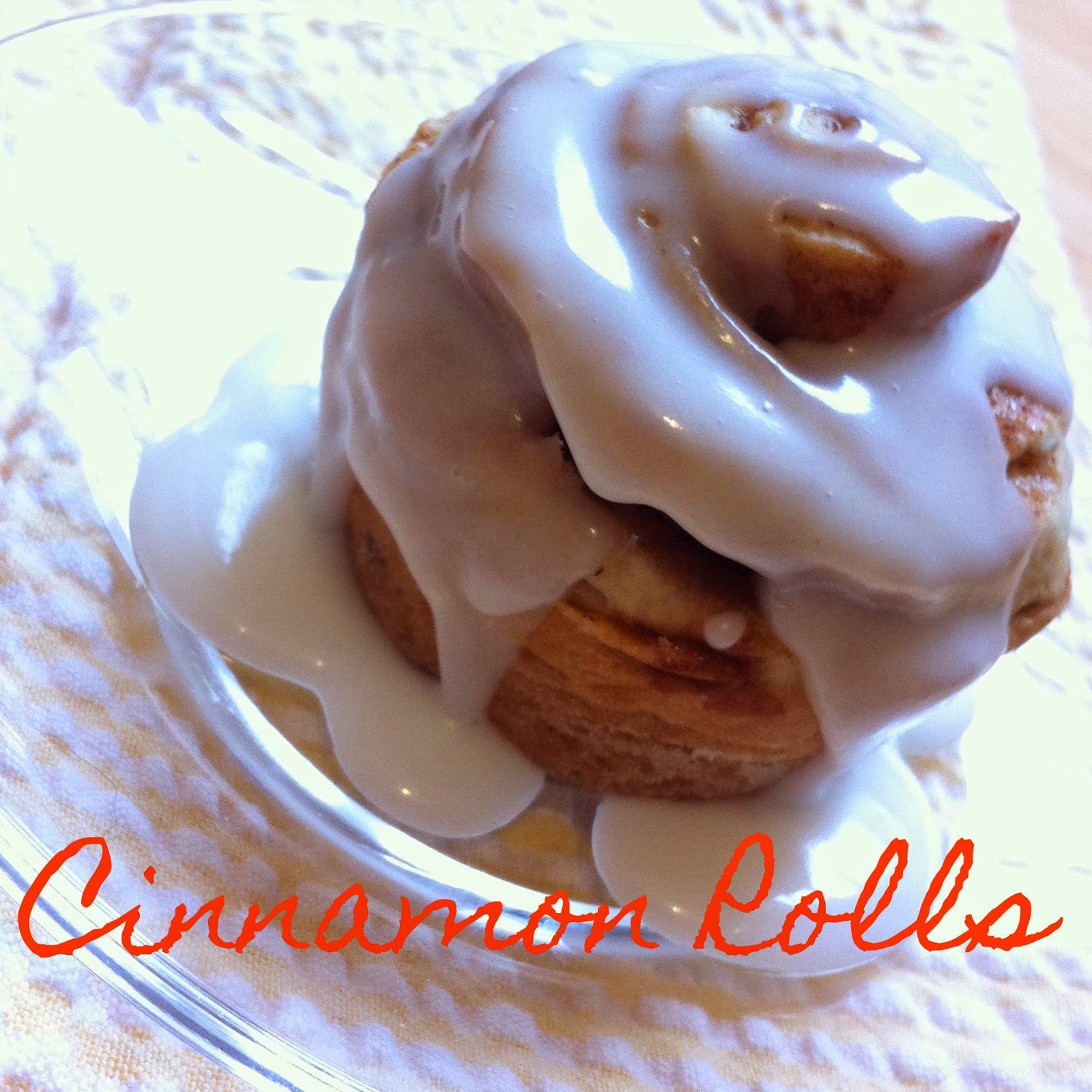 Good riddance summer! I won't cinnamon-sugar coat it folks, this has been the worst summer of my entire adult life. And that even includes the many summers I worked at Argo Tea in college. Yeah. It's been that bad. Even though there were memorable moments like seeing St. Vincent at Pitchfork and riding carnival rides with my family, getting laid off because your boss' husband is going to jail was probably the most mortifying thing that's ever happened to me professionally. Luckily, the end of summer brought several new opportunities to my life, like BAKING for a living! So I say fuck it, let's eat some fatty snacks and drink 'til we pass out while watching Sex and the City 2.  Which may or may not have been the fate of these delicious confections. These were also a celebratory indulgence because after nine months of working on it, I finished a submittable draft of my first play. I say draft, because it's not over yet. Gimme five years and maybe I'll say it's done. 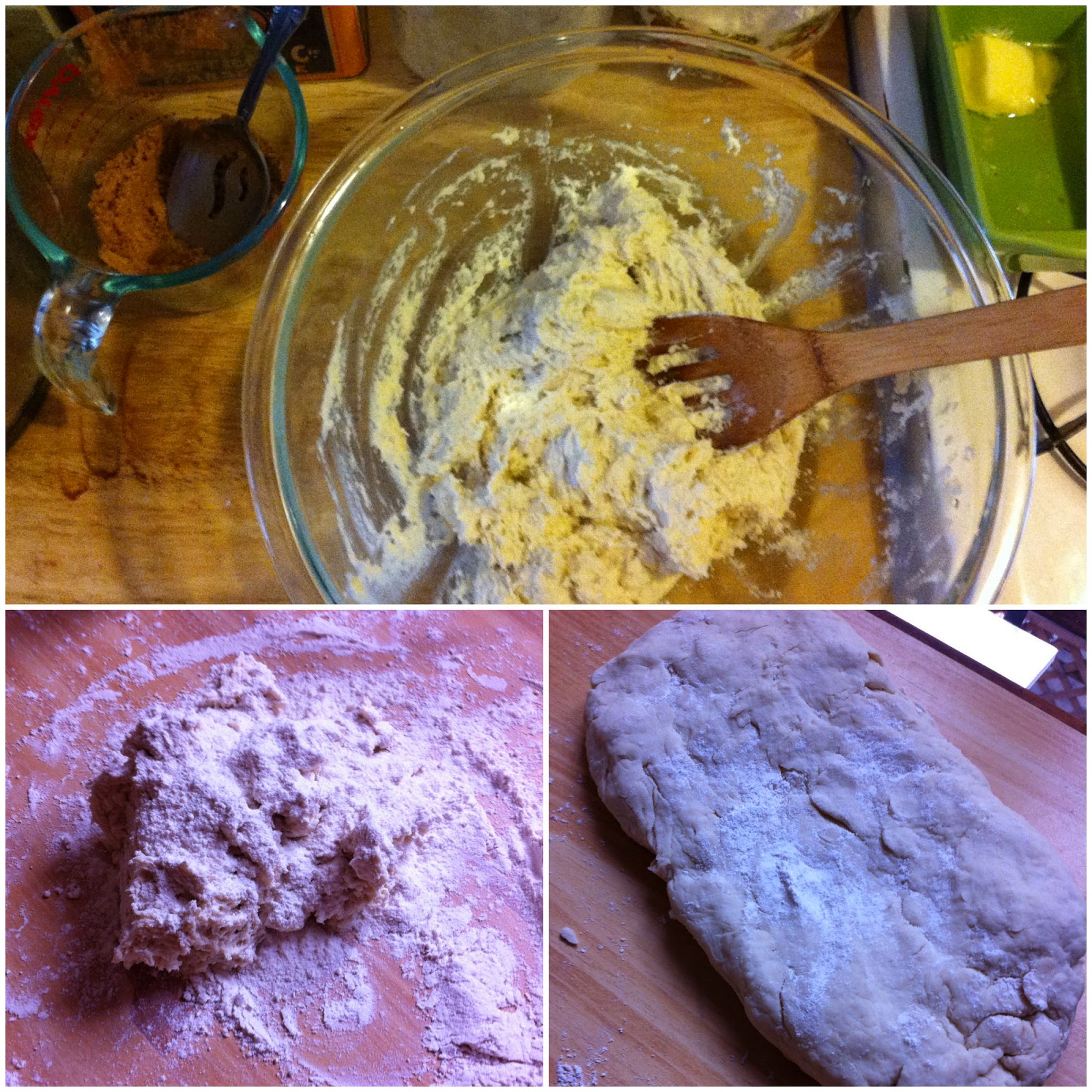 I know what you're thinking - why go to all the trouble of making something from scratch that can easily be squeezed from a tube? Because it's a million times better and makes you seem like a more impressive human being. That being said, for years I've been looking for a cinnamon roll recipe that does not require yeast because even though I love to cook, I refuse to work with yeast. It always ends with me screaming the F-word and making a huge floury mess. This is a delicate process that requires some time, so make sure to lock your cat or baby in the other room to give this your undivided attention. You will feel very accomplished after you're done with these.

You will need the following:

Step 1: Preheat oven to 375. Make biscuit dough. Turn dough out onto a floured surface and knead in enough flour to make it no longer wet and sticky. You will likely need a lot. Once finished, mold into a rectangular shape. Mix brown sugar, cinnamon and salt really well. 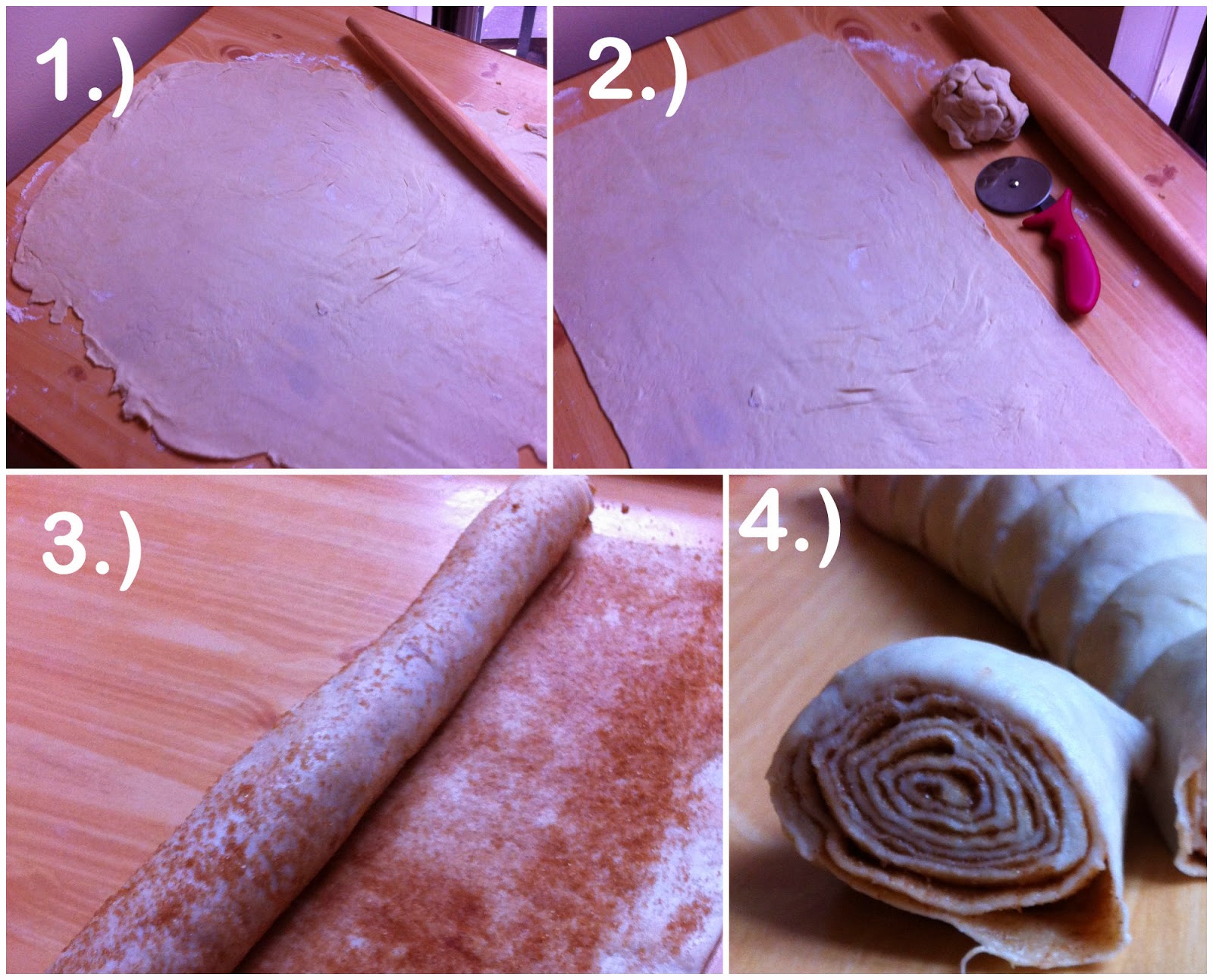 Step 2: This is the series of steps that will likely make you mad, so take them slow and give yourself affirmations throughout. First, roll out your dough until it's paper thin. Be sure to use a lot of flour on your surface and rolling pin, keep pulling up dough to add flour beneath. Next, shape up your dough into a clean rectangle. Then brush with butter and sprinkle with cinnamon-sugar mix, use liberally. Now, begin at one end and start rolling dough like a giant doobie. Finally, slice off sections - about 12. 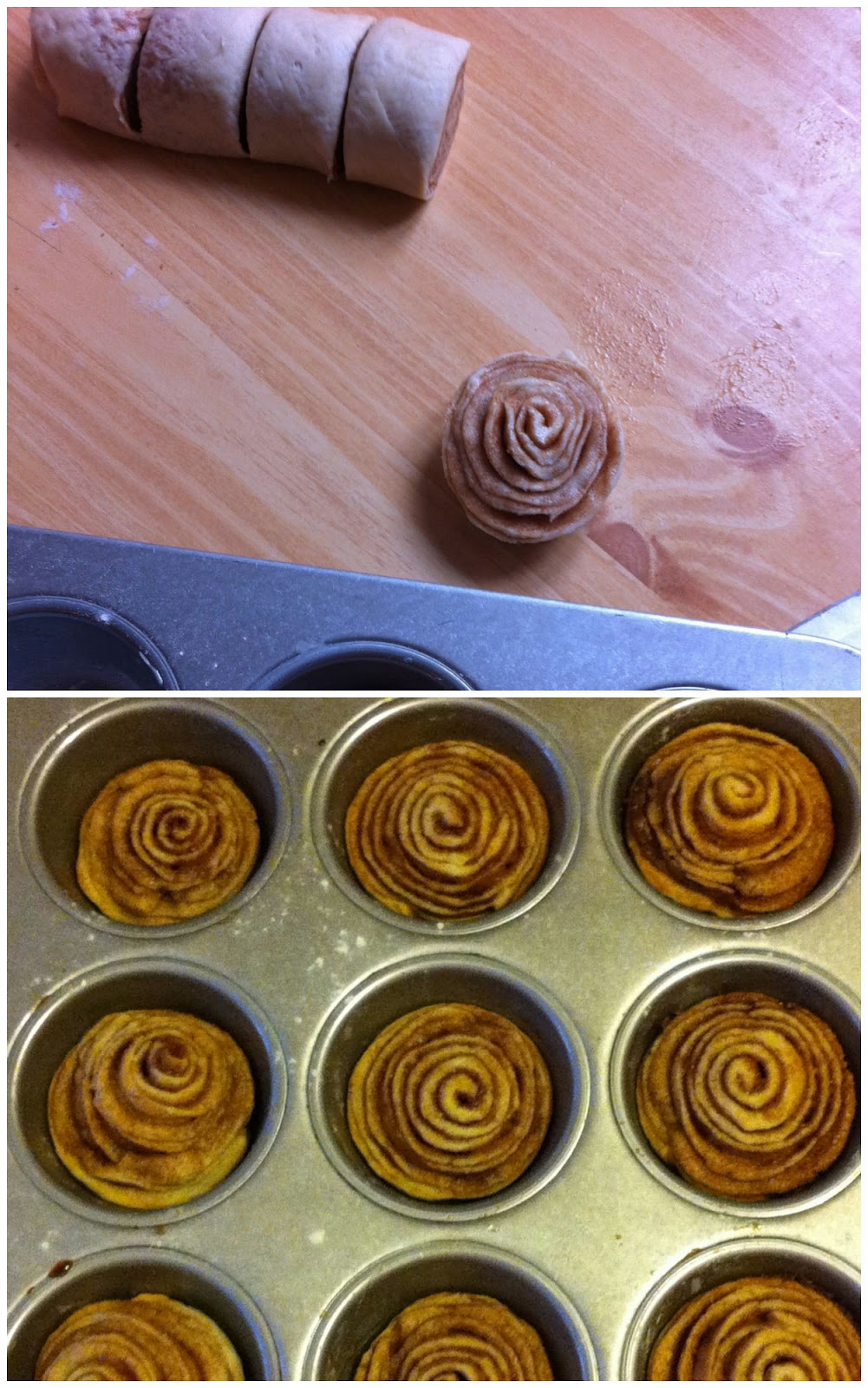 Step 3: Grease and flour a muffin tin and begin setting each segment into a cup. Shape the rolls by pulling the layers apart slightly so they resemble rosebuds or b-holes. They should mostly fill the muffin cup. Bake for 15 minutes. They should be a little soft when you pull them out.

Step 4: Make icing by mixing confectioners sugar with milk, vanilla and butter. Top each roll with a healthy dollop of icing.