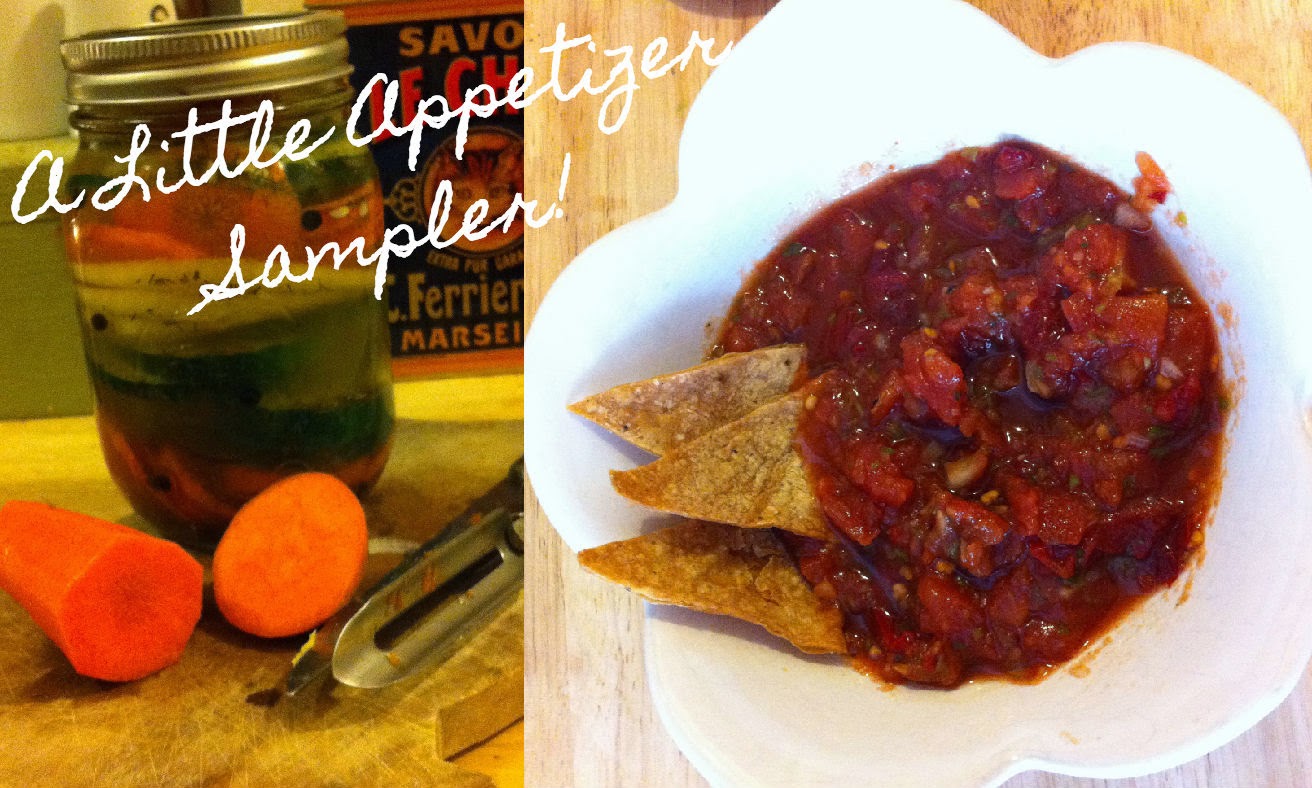 Nope, you're not at an Applebee's, and nope this shit ain't half-off. While I do have an ice-skate and Wizard of Oz memorabilia on my walls, I'd hope my apartment isn't as depressing as a chain restaurant built in the parking lot of a Smalltown, USA mall. If you're thinking this is gonna be some kind of tutorial on how to deep fry a string cheese, I'm sorry to disappoint you. That's coming later in the week. If you need to know one thing about me, other than my third nipple, it's that I love to picnic. If I could eat every meal outside I would. Maybe it's because my shitbox apartment lacks air conditioning. In any case, I've decided I'm tired of wasting my money on pre-packaged goods when I can just as easily make them myself. Plus, it gives me a cheap thrill to get compliments on my homemade goodies. If you know how to can stuff, the following recipes will make excellent pantry staples or gifts around the holidays, ya cheap bastard. I don't know how to seal the jars and after enough failed attempts, I give up. Besides, none of this stuff ever lasts long enough to require preserving them in mason jars and magic. 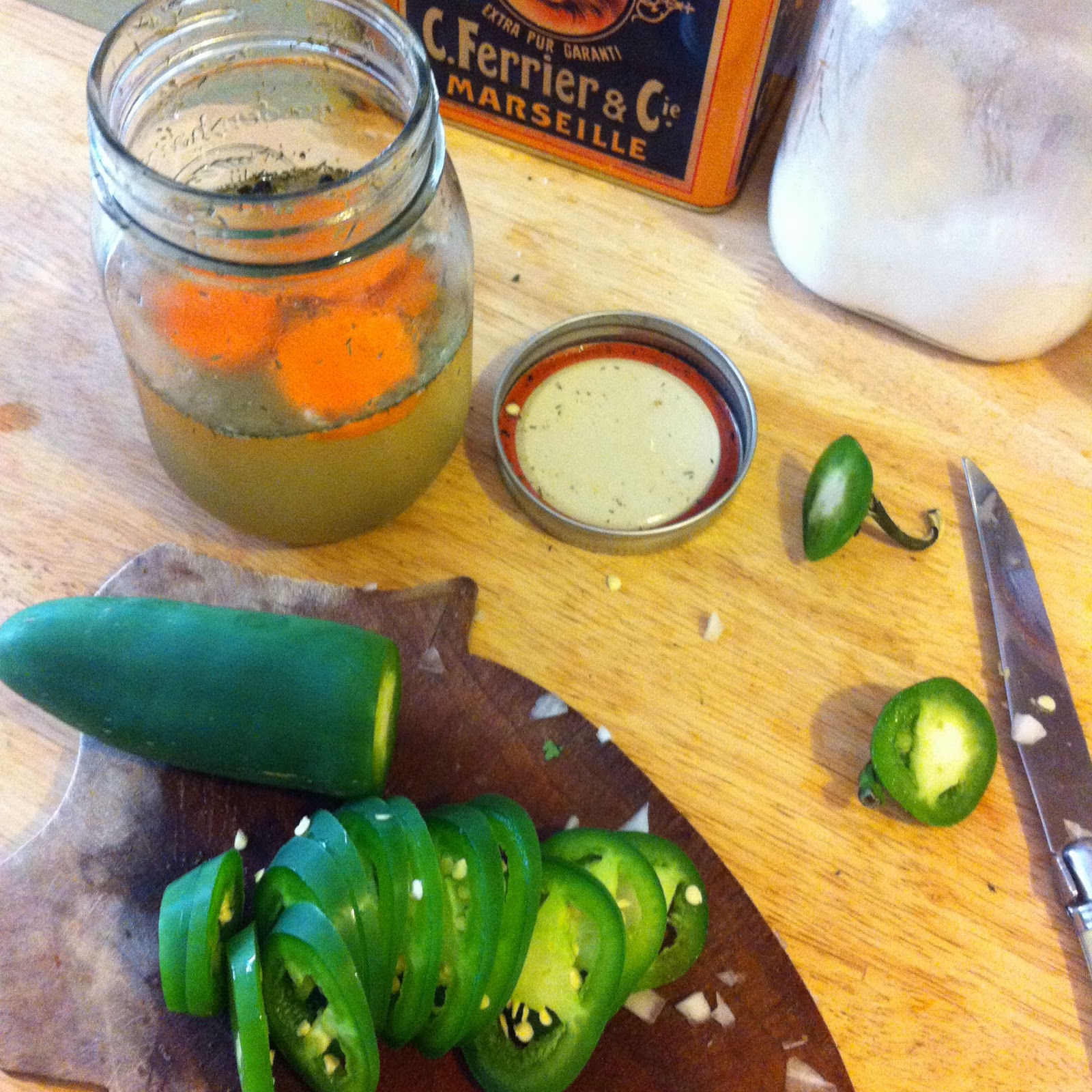 Turns out pickles are not only zero calories but also zero effort! And you get to make the "I can pickle that" joke over and over again. I started off pickling cucumbers and carrots but then got creative and pickled some extra jalapeno peppers I had around. Either way, it's ridiculously easy and ready in about an hour. I found this process in an issue of Martha Stewart Living that I stole from someone's bathroom. You can literally do this with any vegetable you want. The poorest part is that you can re-use the brine from vegetable to vegetable. I pretty much always have a mason jar of used vinegar in my fridge. The flavors carry over too which is nice.

Step 2: Cut veggies and arrange them in a jar, or other container. Pour vinegar mixture over them. Let sit an hour, or longer. The longer they sit the better they taste. Do this in the morning and they'll be great by dinnertime. The Best Homemade Salsa Ever

It took me a lot of monkeying to figure out the trick to good salsa. Seems strange to endorse, but when it comes to the tomatoes, the less fresh the better. Meaning, get them out of a can. It's cheaper anyways. I'm not a scientist so I don't know why this happens, but fresh tomatoes always turn frothy in a food processor. The canned ones don't do this and also make for a thicker base, which is desirable in more circumstances than just salsa, amIright? Also no vinegar in salsa. It makes it weirdly tangy. It's only in commercial salsa to keep it preserved. I made my own chips, which is super easy, but for a lazier chef, get the damned Scoops. I like my salsa hot as a whore's ass, so adjust as you see fit.

Step 1: Open all the cans, pour into food processor. Toss in onion, peppers, spices and lime juice. Pulse a few times until desired texture is reached. Eat with chips.